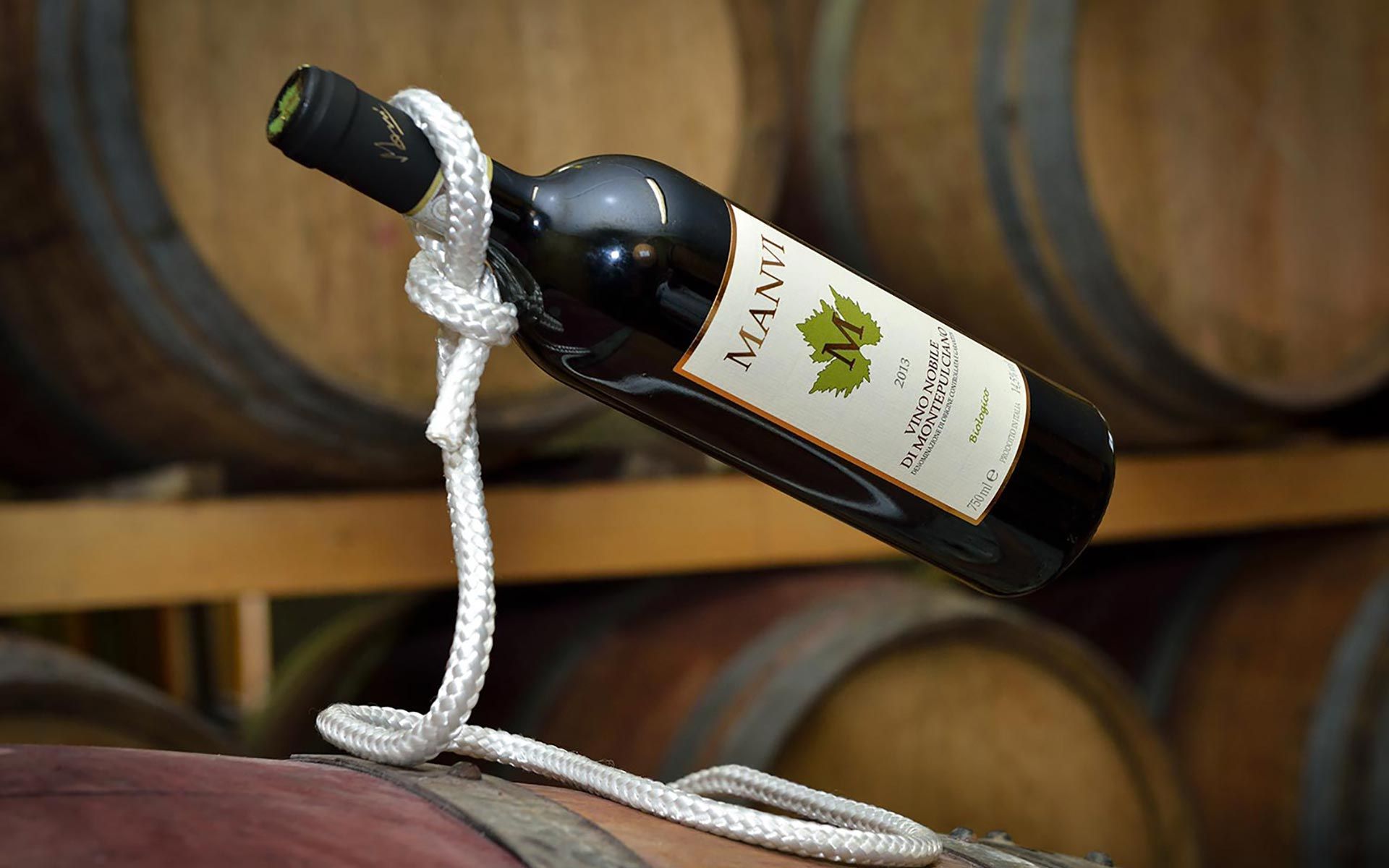 Tuscany rhymes with wine, and what we produce in Montepulciano is one of the most prestigious denomination in the whole Italy.

In fact, Vino Nobile di Montepulciano was awarded with the very first DOCG (Denominazione di Origine Controllata e Garantita - Designation of Controlled and Guaranteed Origin) in 1980. Something we are still very proud of, even if it didn't really come as a surprise.

Because wine is a serious matter here, and was produced in the area since the Etruscan civilization (on a side note, the most famous Etruscan king, Porsenna, is considered the legendary founder of the town). The first written documents on this regard date 789 a.d., while the first laws about trade and export were introduced around the XIV century. But it's thanks to Pope Paolo III and later to the doctor/poet Francesco Redi that the local wine becomes really known. Redi loved it so much to define it, in its poem "Bacco in Toscana", "the king of every wine" (Montepulciano d'ogni vino è Re!).

Which are the main characterists a wine must have to be called Vino Nobile di Montepulciano?

To obtain the Designation of Controlled and Guaranteed Origin for his wine, the wine maker must follow certain rules:

So be careful not to confuse it with Montepulciano d'Abruzzo, another very known appellation which has nothing to do with our Montepulciano. This one is in Abruzzo